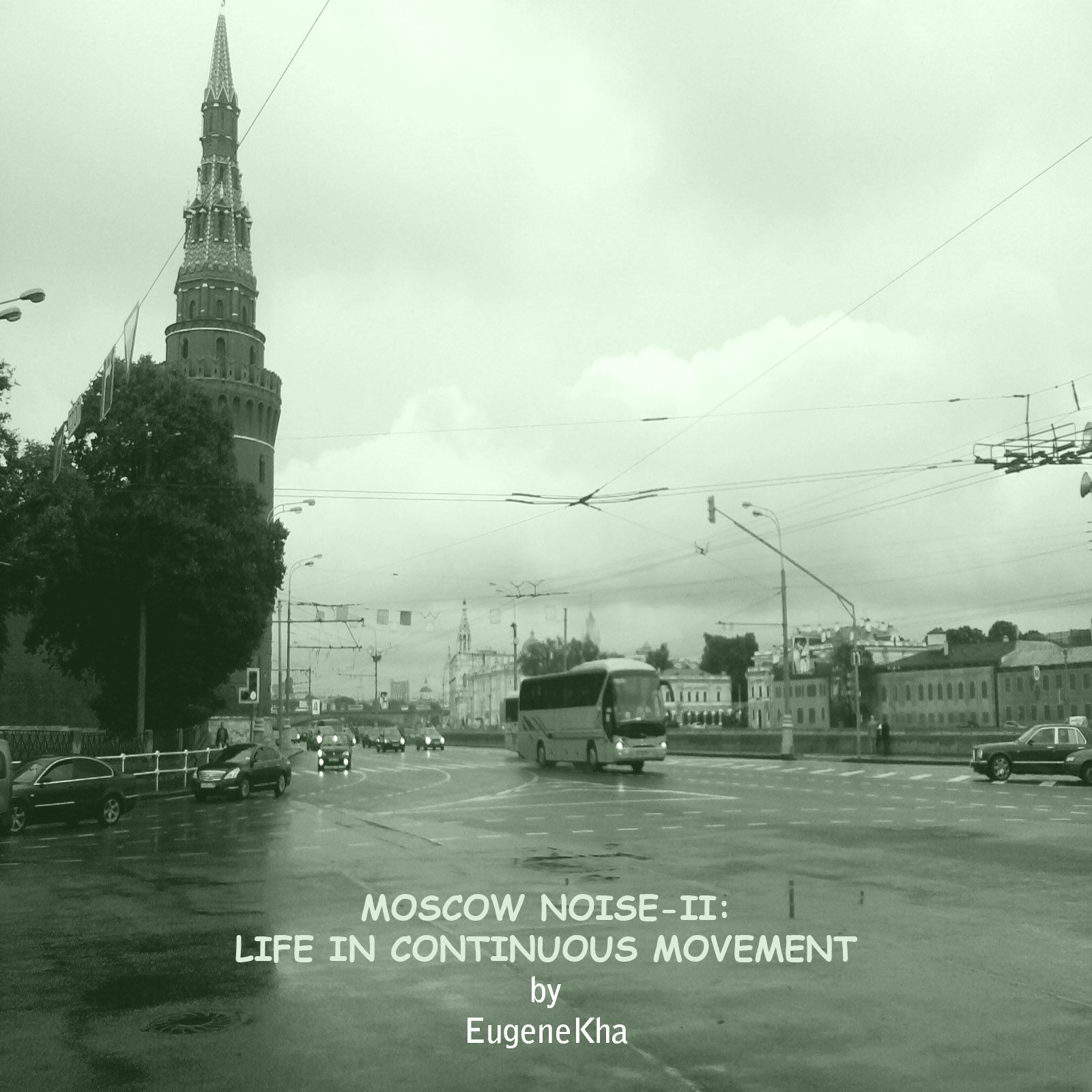 Copyright [c] 2012, Released a Creative Commons License For Free Non-Commercial Use As Long As Certain Condition Are met

EUGENEKHA
Real Name: Evgenij V. Kharitonov.
Poet and Musician, Writer, Sound and visual artist. Was born in 1969 in Moscow. Has got philological education, the author of numerous literary publications and many books, works in journalism. The publisher and the editor of magazine of literary and art avant-guard "Drugoe Polusharie/Another Hemisphere", audio-magazine of sound poetry and audio art "ARTronic Poetry", the curator of Festival of experimental art "Lapa Azora".
In music is engaged from the middle 1980. In first half 80 was DJ and the dancer in the Moscow Disko-theatre "Columb", since 1987 played different rock groups as the guitarist, the vocalist and the author of songs (bands: "The We",Kharitonov's Fuck Orchestra, Khram Snov). In the late nineties seriously was engaged sound poetry and audio-art. Acts with performances, has let out many audio-albums as sound poet, it was published in sound poetry magazines. The participant of many vanguard festivals and live performances.
In 2000 has taken a great interest in electronic music, without adhering to any one direction. Basic: EugeneKha (Various ambience music and intelligent electronic) and Evgenij V. Kharitonov (Sound art, soundscape, sound poetry, avant-garde sound).
And Side-projects:
Nameless dancers (Acid Jazz, Nu-Jazz, Lounge, Dance)
Spacebirds (Disco, Spacesynth, Sci-Fi Dance, Space)
Microbit Project (Field for radical-underground experiments from dialup music to toytronica)
Yoko Absorbing (Colaboration with Mikhail Lezin. Avant-garde rock, Free Jazz, Sound Art)